Happy to see you again! I’m Steve Gustafson and if you love discussing all things comics, you’ve come to the right place. Every week we cover something in the industry and I always appreciate your input in the comments section below.

The last time we talked The Dumbest Comic Book Characters. Here’s what some of you had to say:

Erick Rowan’s beard: “One character that comes to mind is called Razorfist. There’s been more than one in Marvel, but essentially Razorfist is a mercenary who had his hands surgically removed and replaced with long sword like blades. This character appears in the next Shang-Chi movie, he’s even in the trailer if I’m not mistaken. I don’t know if the character has been upgraded to where the blades are cybernetics or has hands that can turn into blazes or whatever, but, originally, there’s no cybernetic enhancement or whatever. The guy’s hands are replaced with swords, which begs the question of how he is able to do… well anything. How does he dress? How does he prepare food? How does he open a door? does it sound @$$ or does it wash Just a silly concept all around.

Some other characters that I thought were silly were all the different super pets that had Kryptonian powers. There was Krypto the Super Dog but it didn’t stop there. If I remember correctly, at one point there was a horse accompanied by a cat and a chimpanzee. They came out in the 60s I think and were even a team, the League of Super Pets or the Legion of Super Pets or something. And yes, they all wore Superman’s capes with Superman’s yellow shield on the back.

Al Lobama: “To think outside the box, I have to go with Mister Fish, one of Luke Cage’s first villains. He’s not a newt and he can’t even breathe underwater. He’s just a mutated human that looks like a fish. And he has a GUN~!

His catchphrase was “No one laughs at Mr. Fish!”, which basically guarantees that readers will laugh at him. And believe it or not, Mister Fish is a legacy character, as Bill Norris took on the role of Mister Fish when the original Mister Fish (his brother Mortimer) died.

You read correctly. There were TWO Mister Fishes! Or is it Mr. Fish?

I bet there are emo bands with those names too!

fool: “Since Dogwelder is mentioned, your list is good.”

Dresden: “Bloodfire, the world’s first HIV-positive superhero. When his blood is exposed to oxygen, it catches fire.

I stood in front of the creators of this character at a comic convention as they explained their hero and just said “you realize he’s on fire all the time then, since the blood what carries oxygen from the lungs to the rest of the body? It lasted about 12 issues, I never found out how (if at all) they responded to their lack of this important information.

Dorat: “In the early ’80s, Marvel gave us Speedball, Howard the Duck, and Dr. Bong.”

Prez Gar: “So many choices…

Captain Ultra, the plumber-turned-superhero whose powers were unlocked by an alien psychologist who tried to help him with his fear of fire.

Ambush Bug, who was breaking the fourth wall long before Liefeld ever thought of Deadpool.

Slapstick, Marvel’s walking cartoon character. (Who, ironically, has never been in any Marvel animated series.)

Some awesome comments last week! Thanks for the contribution and keep it up!

This week we discuss… 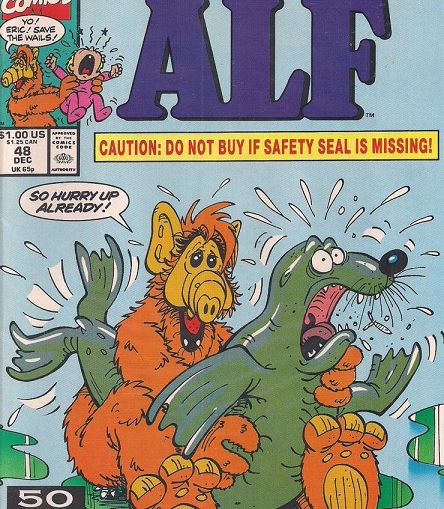 The weirdest comic book covers
It’s no secret that comic book covers have a long and strange pedigree. From the beginning, they have had questionable texts or images that attract both positive and negative attention. I let you judge ALF cover above.

Let’s take a look at a small sample of what I’m talking about.

When it comes to Batman and Superman, the Silver Age hasn’t always looked so good. It was downright weird and you wonder if they had planned the covers that way.

DC Comics released The best comics in the world #7 in the fall of 1942 and Jack Burnley drew this subtle cover which depicts Superman, Robin and Batman each riding the barrel of a battleship’s cannon. 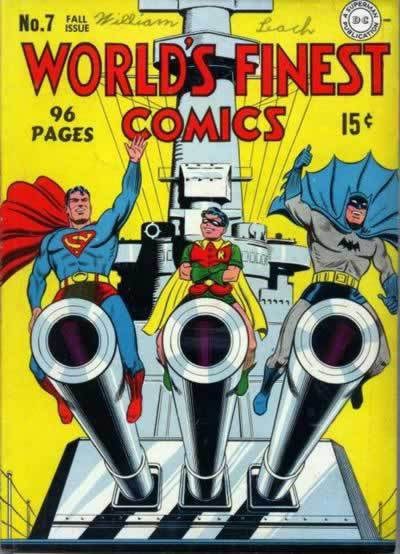 Batman alone could have a list of the top 100 weird covers. Like this one. You won’t find gold at the end of this rainbow… 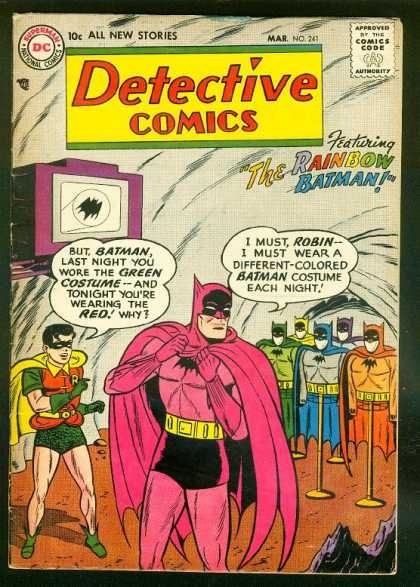 For context, 1957 Detective comics #241 begins with Dick Grayson, as himself, saving a girl from being hit by a car, injuring his arm in the process. As a civilian hero, he gets a lot of press attention. Meanwhile, Batman starts wearing different colored suits for no reason. First of all. We finally get an explanation as he wanted to keep people from noticing Robin’s injured arm and put two and two together. Just awesome.

What hasn’t aged well at all? It’s easy… 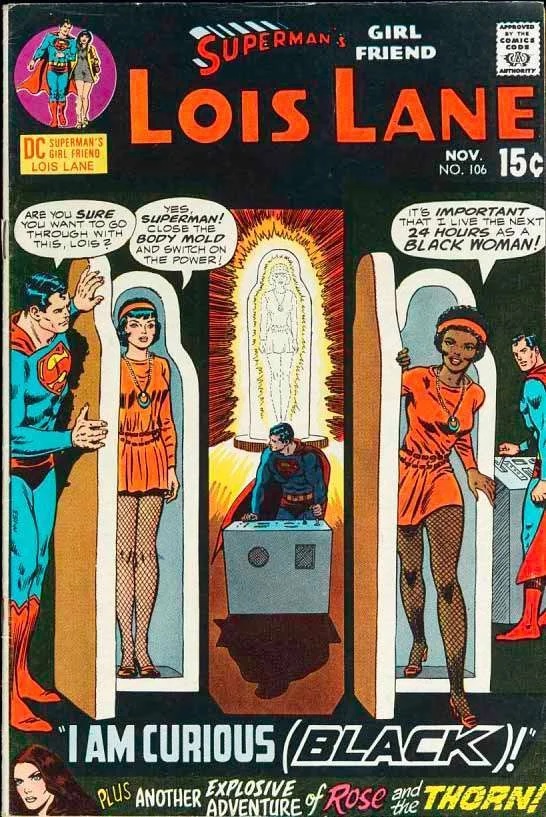 In September 1970, the “I Am Curious (Black)” of Superman’s girlfriend, Lois Lane #106 hit the stands and even without the cover, the story was there.

Moving on to Spider-Man, which is no slouch with dodgy covers, we get amazing spider man #262, which was a companion issue by writer/artist Bob Layton. The cover model was Scott Leva, who appeared in other promotional material as Peter Parker/Spider-Man, in an effort to generate buzz for a 1985 Cannon Films Spidey movie.
I’m not a fan of photo covers for comic books. Too jarring and not working for the midrange for some reason. If you’re wondering, that was Jim Shooter’s idea. 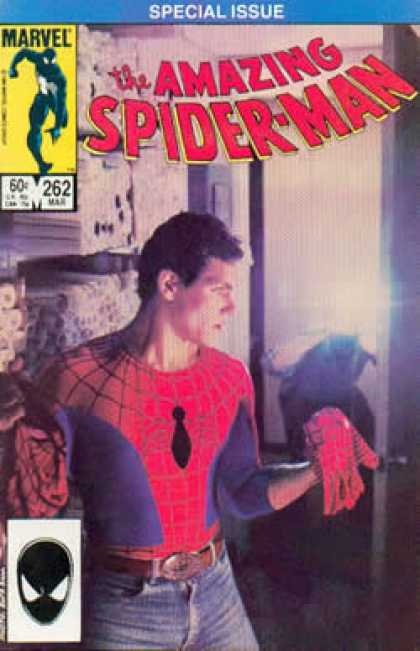 the rifleman blanket. Yes, THIS blanket. Call it poor placement, poor planning, or just plain awful, this cover is the butt of jokes whenever weird comic book covers are discussed. 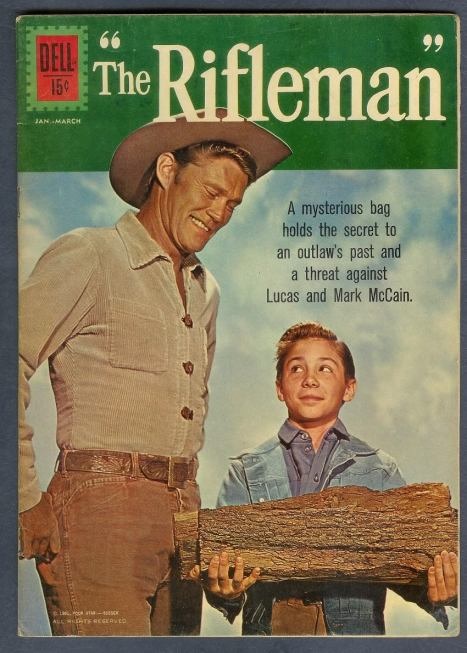 I don’t want to delve into the comic book cover variant pool because we’d be here all day, but here are a few worth mentioning. Like this fantastical horror that still hurts my eyes… 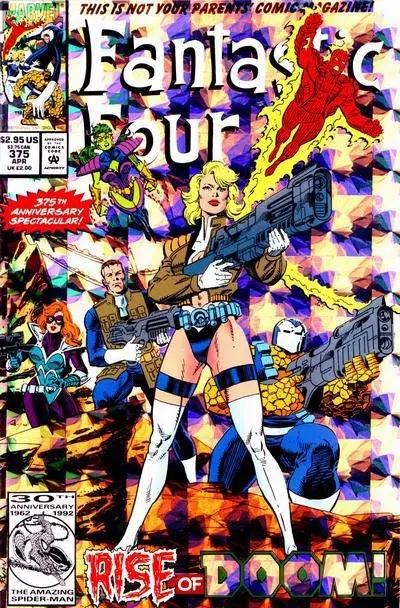 And this one is just as painful… 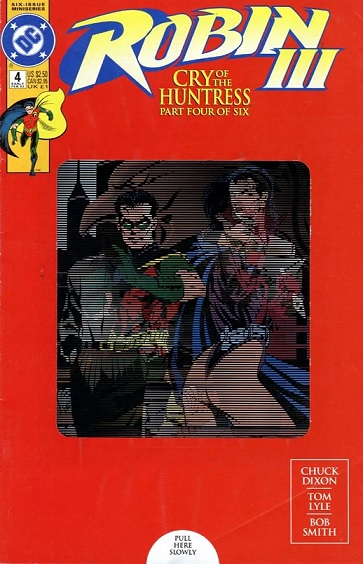 Hey! And Rob Liefeld? While I had a nice selection to choose from, I’ll go with this one thanks to the random floating body parts. 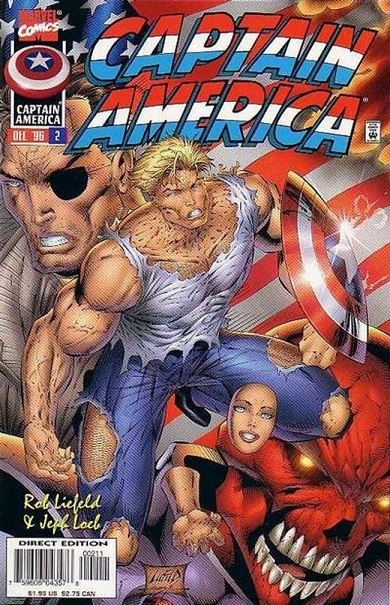 I’ll end with covers that are so weird they’re bad and so bad they’re just…sad. 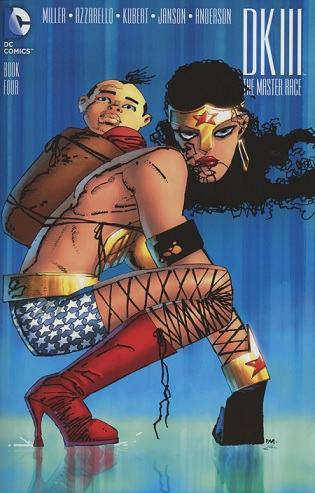 OK, let it rip in the comments below! Have fun getting these images out of your head! 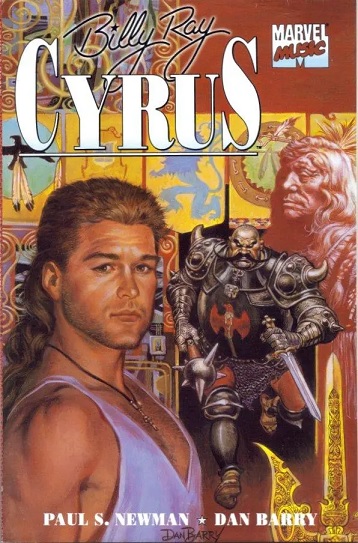 That’s all the time I have. See you next week!