Because I suck at categorizing things, I just put them in chronological order. I’ll start with a few age-old classics that have been referenced and parodied a thousand times, then move on to modern masterpieces that deserve their place in comic book history.

Without further ado, let’s take a look at some fantastic and sometimes historical comic book covers! 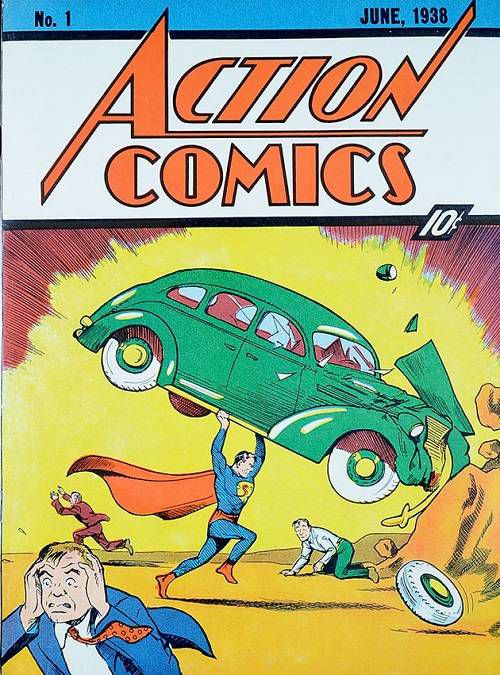 Drawn by Superman co-creator Joe Shuster, this is the cover of the first official superhero comic book. He’s become an iconic symbol of superhero comics as a whole – this list is probably the billionth time you’ve seen him. 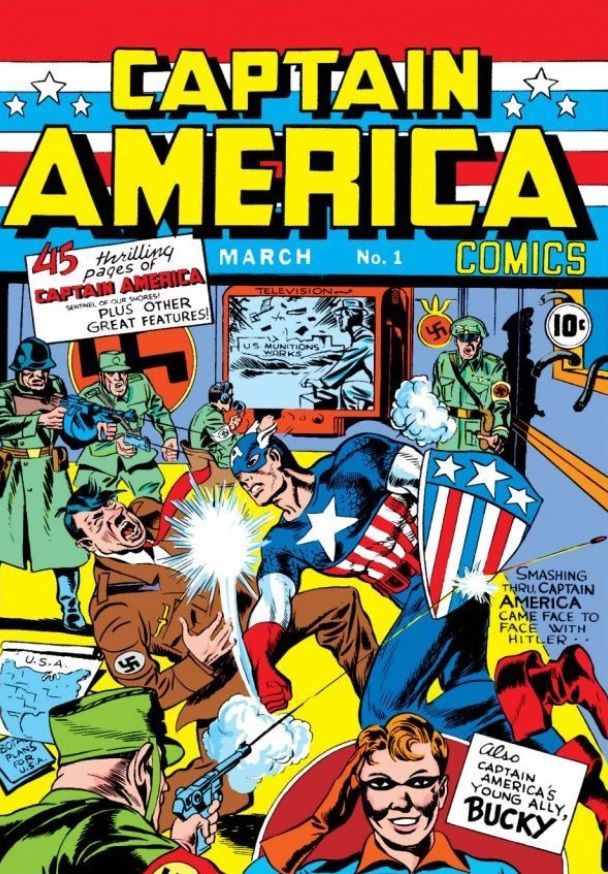 Not only is this the first appearance of an iconic hero, and not only does it feature the art of legendary comic book creators Joe Simon and Jack Kirby, but Hitler also gets punched in the face. It doesn’t get any better than that.

Sign up to The Stack to receive the best Book Riot Comic articles, selected for you. 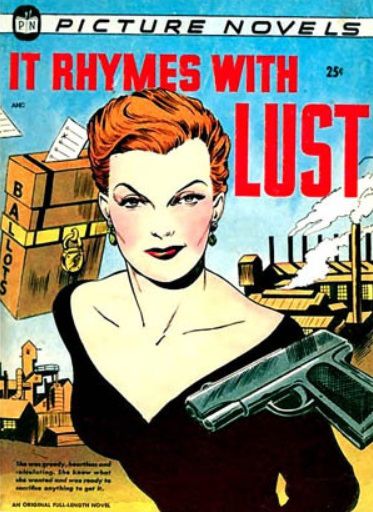 considered to be the very first graphic novel (or “illustrated novel”, as it was then called), It rhymes with lust features luscious artwork from Matt Baker, the first prominent African-American creator in comics. 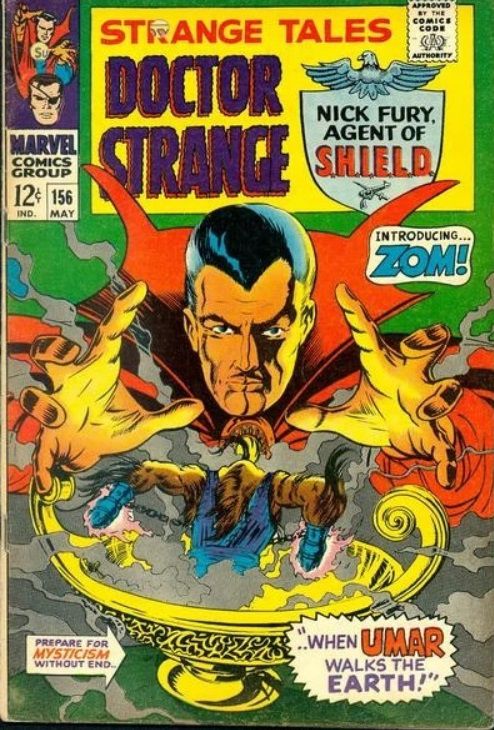 You all need to appreciate Marie Severin more, and covers like this are the reason for that. Severin has worked extensively in horror comics, which made him the perfect choice to portray Marvel’s master of the mystical arts. 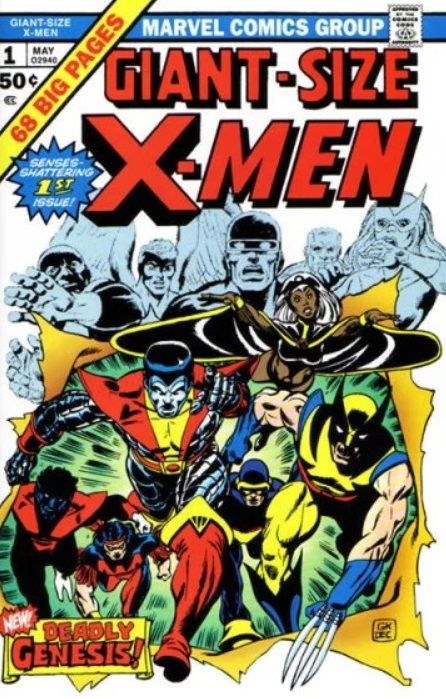 The X-Men were actually not that popular in their original incarnation. It wasn’t until the new line-up literally burst onto the scene—thanks to this cover from industry stalwarts Gil Kane and Dave Cockrum—that the team really took off. 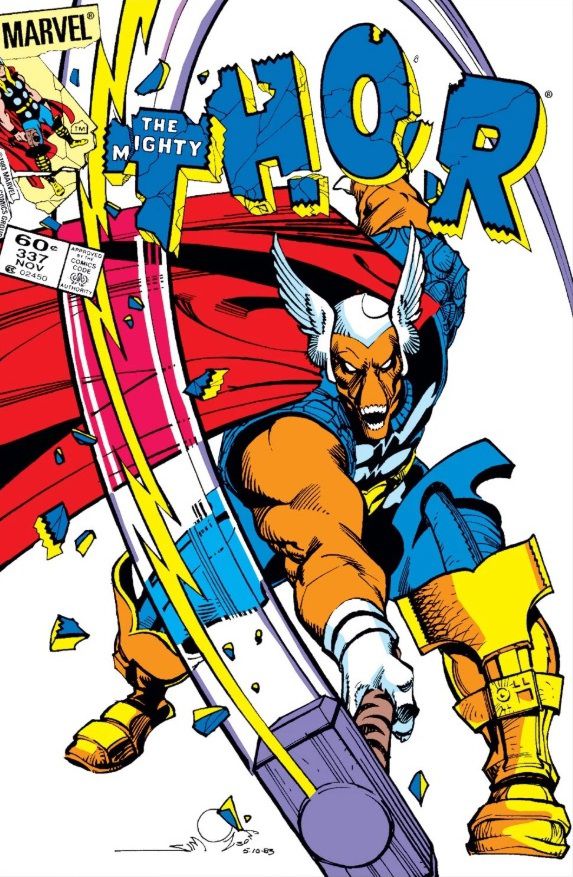 Walter Simonson’s Race Thor got off to a good start with this cover. What better way to show a change to the status quo than by having your shiny new character literally smash the old title into pieces? 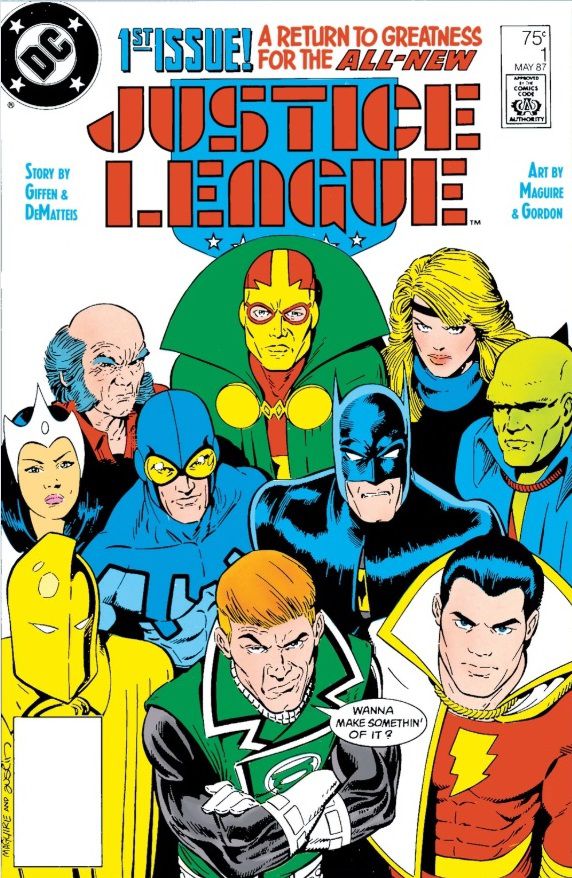 The classic cover of Kevin Maguire and Terry Austin wants to beat me, and I’d be honored to let them. 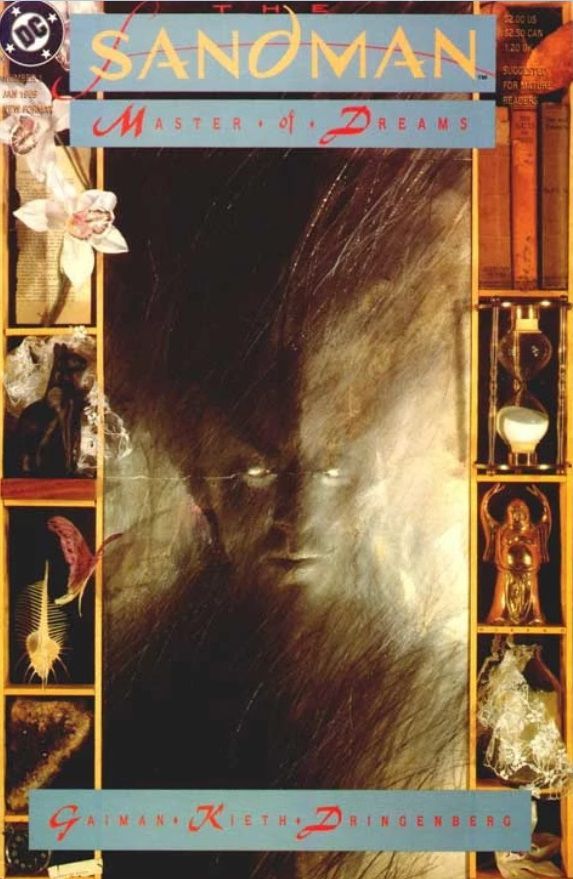 I chose only the first, but pretty much all of Neil Gaiman’s evocative and unsettling covers of Dave McKean Sand seller could have qualified for this list. 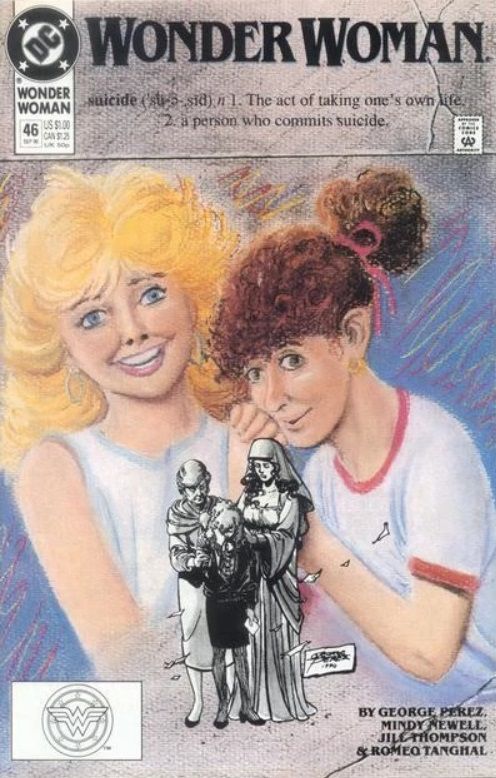 This isn’t your typical Wonder Woman story (it’s about a teenage girl who loses her friend to suicide), so it needed an atypical cover to go along with it. 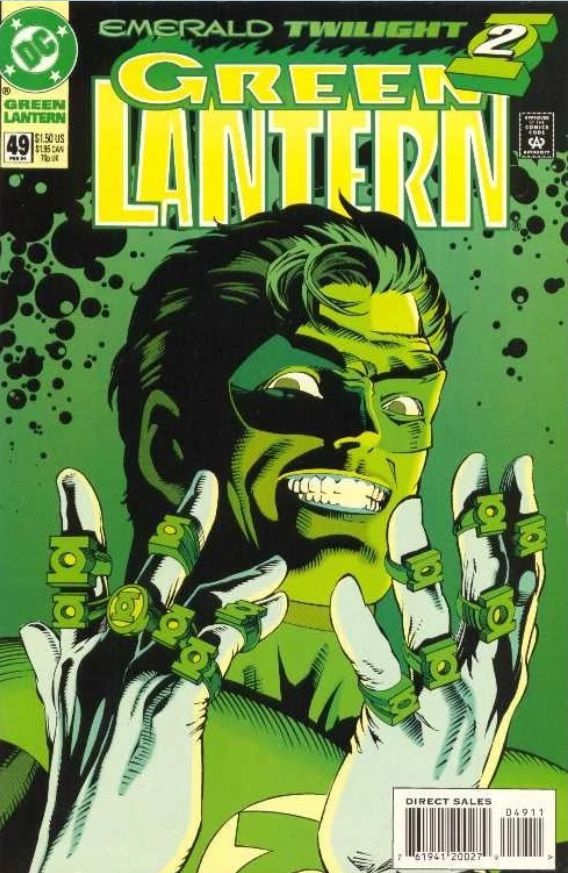 Created by Darryl Banks and Romeo Tanghal, this cover marked a massive shift in Green Lantern lore. Longtime hero Hal Jordan goes to the dark side in this unforgettable image. 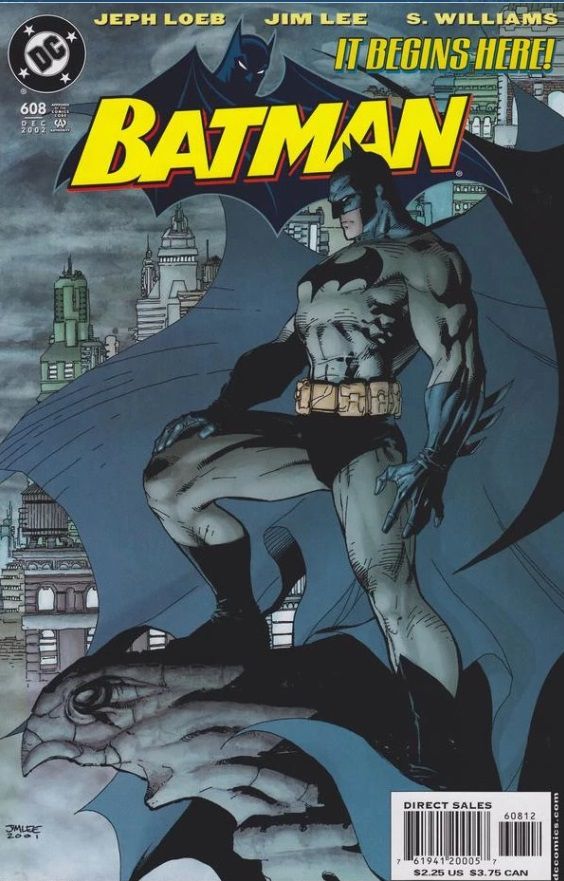 Simple and powerful, this image of the Dark Knight by Jim Lee, Scott Williams and Alex Sinclair is part of the classic storyline Batman: Hush. 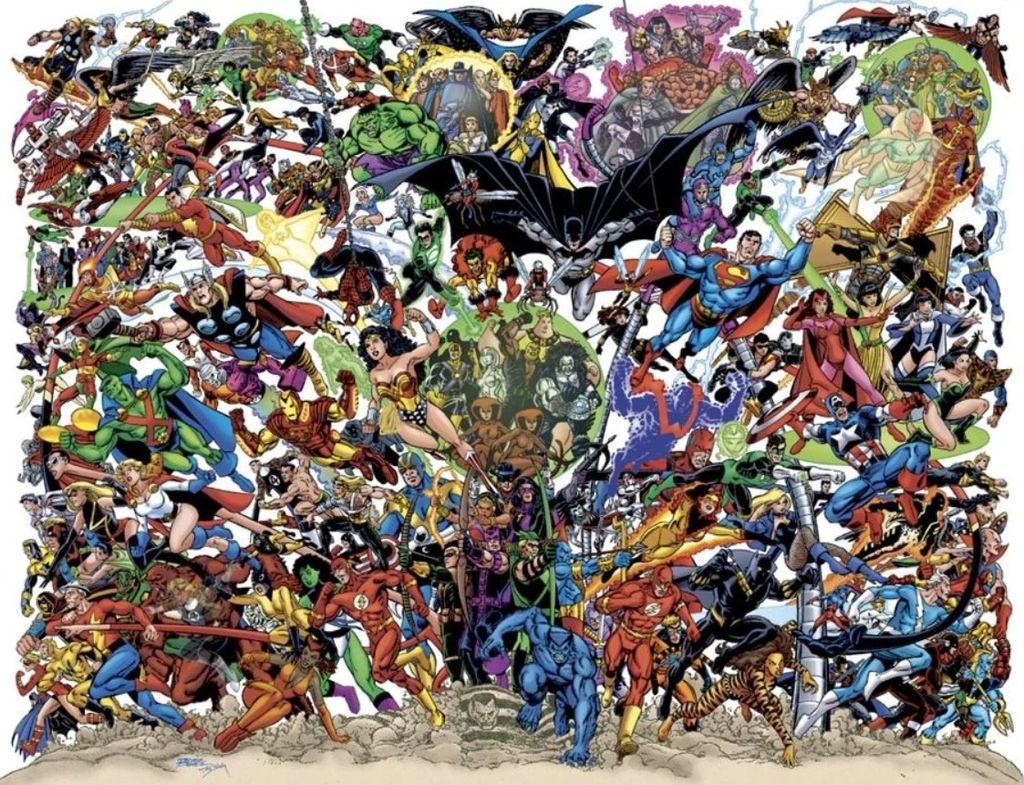 George Pérez is the undisputed champion of drawing massive crowds while still managing to make everyone look distinct. Nowhere is this more evident than his (and Tom Smith’s) covers for the JLA/Avengers crossover event. 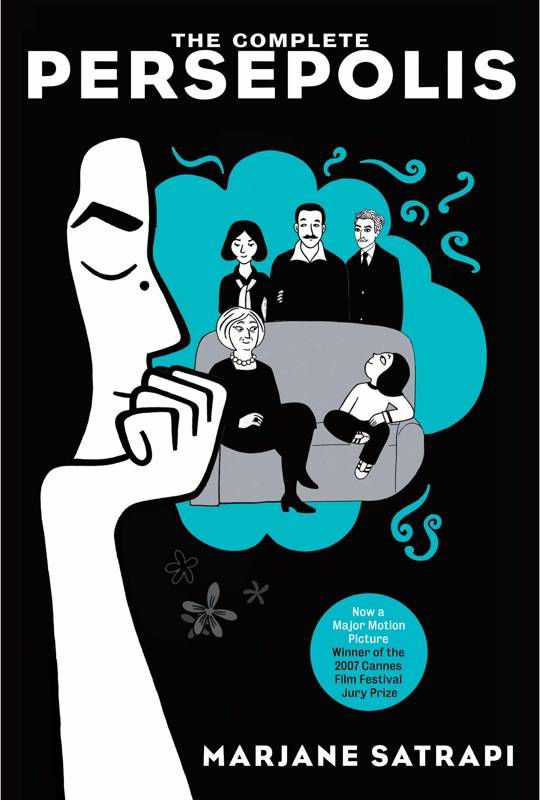 Autobiography of Marjane Satrapi Persepolis uses a deceptively simple art style to chronicle the creator’s childhood in 1980s Iran. This cover was used for the collected edition, The complete Persepolis. 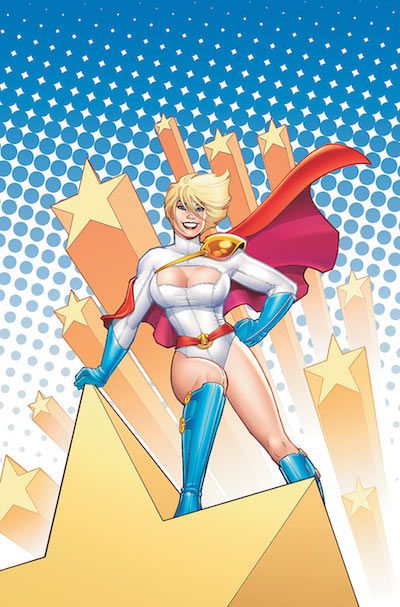 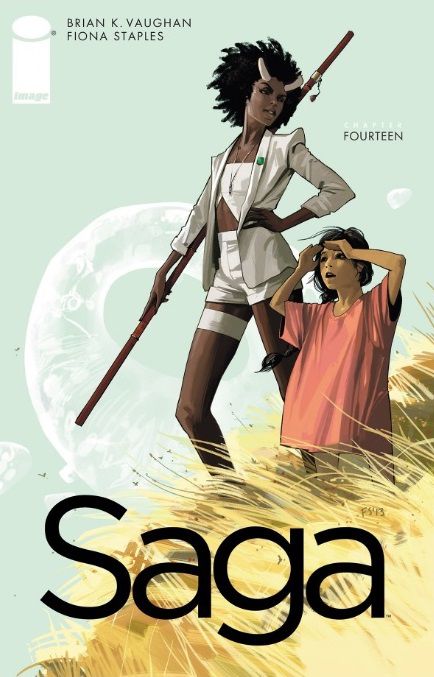 Brian K. Vaughan is aptly named Saga wouldn’t be so fantastic without the bold art of Fiona Staples. Personally, I prefer this cover, but I haven’t seen a cover that I don’t like yet. 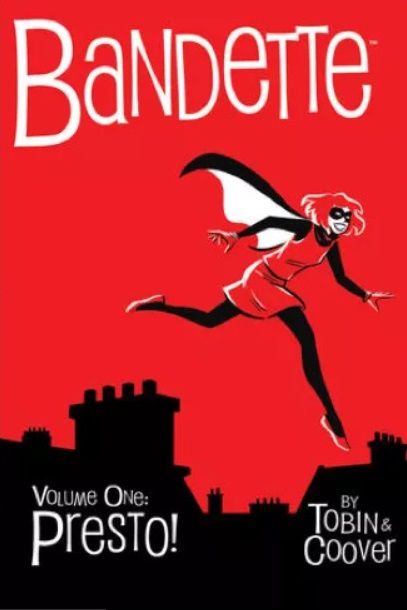 Colleen Coover’s artwork is always a total joy. This cover is from his collected digital comic Strip Volume 1: Hop! Side note: Coover also popularized the most glorious comic book crossover of all time. 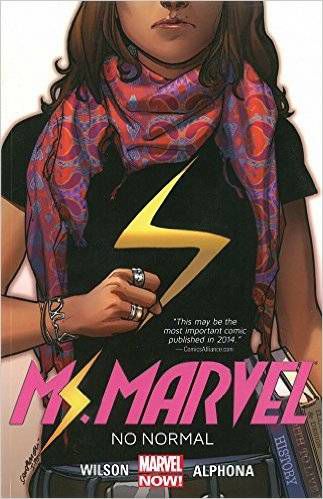 The cover of Ms. MarvelThe inaugural issue of (created by Sara Pichelli and the late Justin Ponsor) places the classic Ms. Marvel logo on new heroine Kamala Khan for an instantly memorable image. 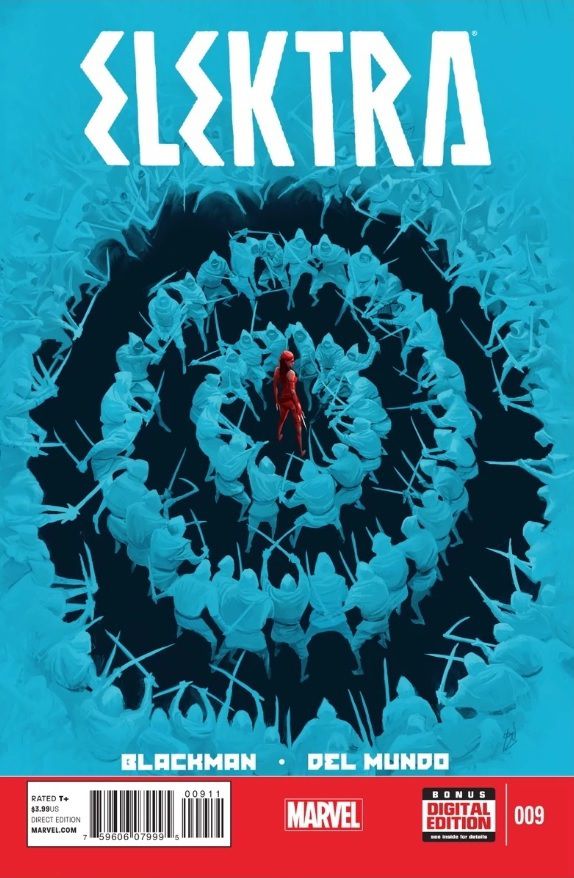 I don’t know if Michael del Mundo’s pens are enchanted or what, but his Electra the covers are supernaturally awesome. 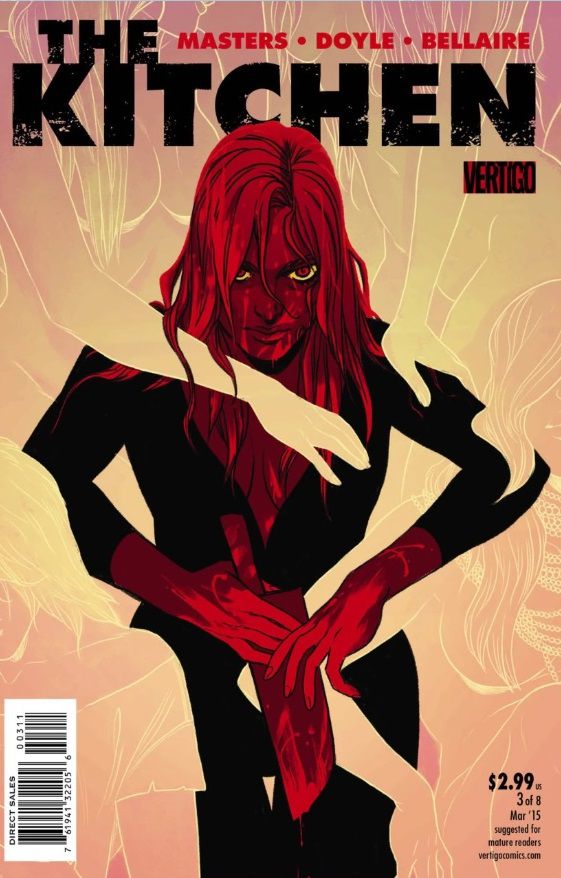 Becky Cloonan is responsible for this beautiful and breathtaking cover. What a great use of colors! 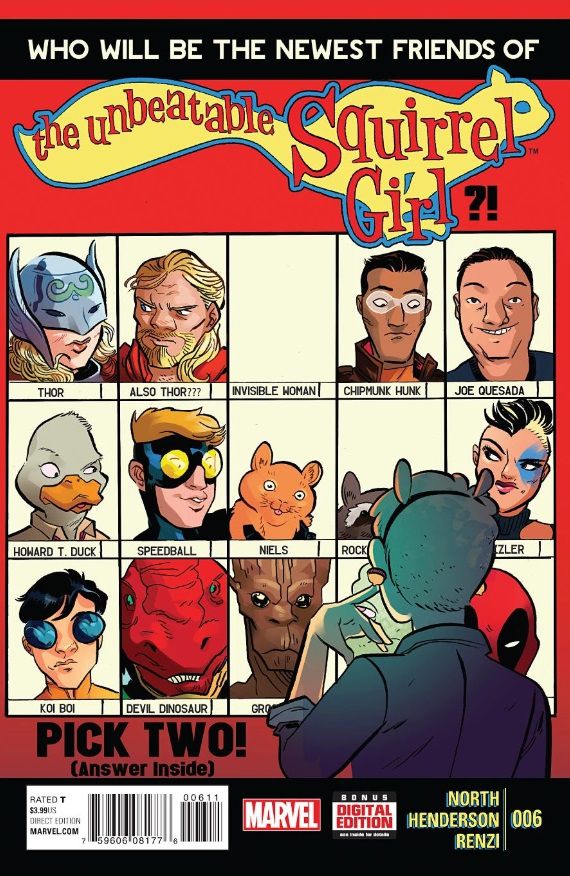 This cover is a homage to a classic Avengers cover, but it’s drawn by Erica Henderson and wears Squirrel Girl. I think that gives this one the edge. In fact, Henderson deserves massive kudos for all of his Squirrel Girl Course. 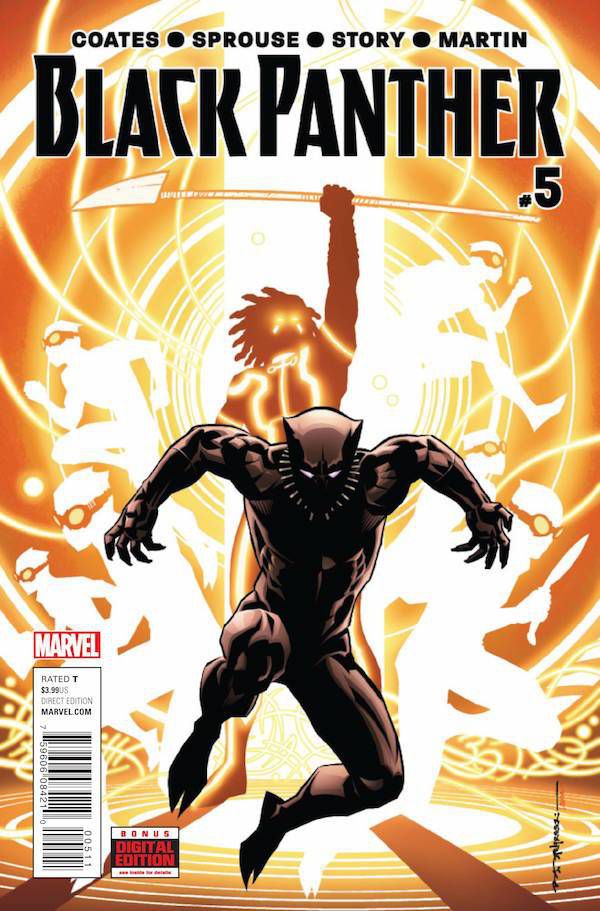 I could look at the great photos of Brian Stelfreeze and Laura Martin Black Panther covers all day. 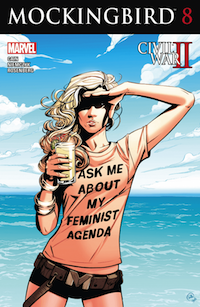 Few comic book covers have sparked as much conversation (and not entirely in a good way) as this cover from Joëlle Jones and Rachelle Rosenberg. All I know is that I would be happy to ask Mockingbird anything she wants me to ask her. 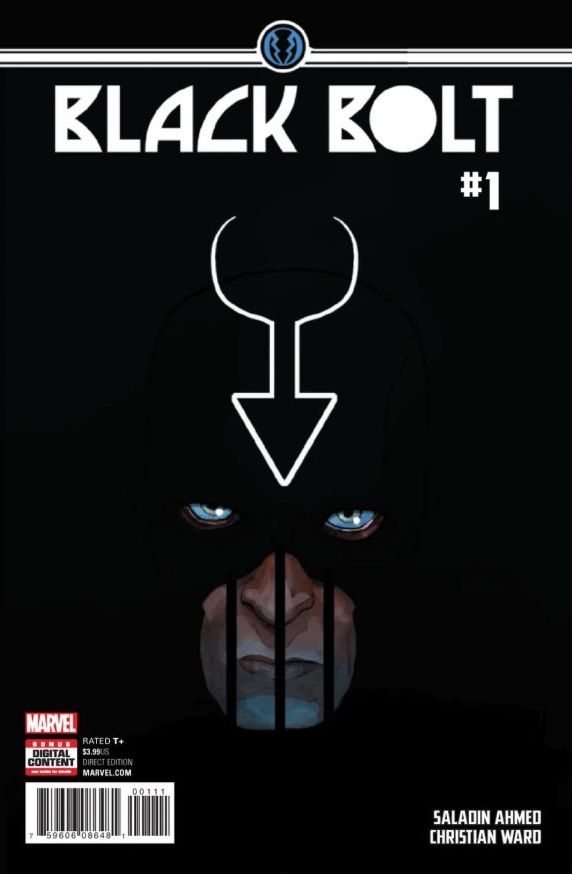 Black Bolt may not be one of Marvel’s A-list superheroes, but Christian Ward is giving him top-notch covers in his recent solo series. 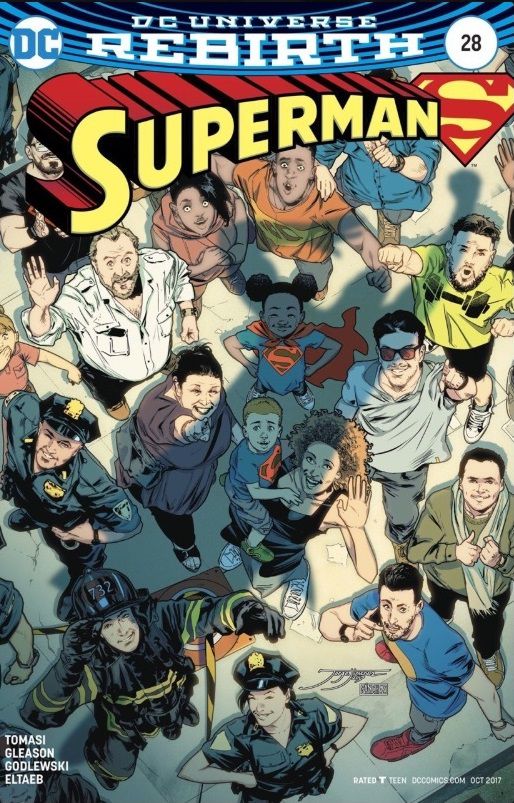 Jorge Jiménez said on Twitter that this cover, full of excited and optimistic people, “is what Superman means to me.” Looks like the dude really knows what he’s talking about…and how to draw a comic book cover. 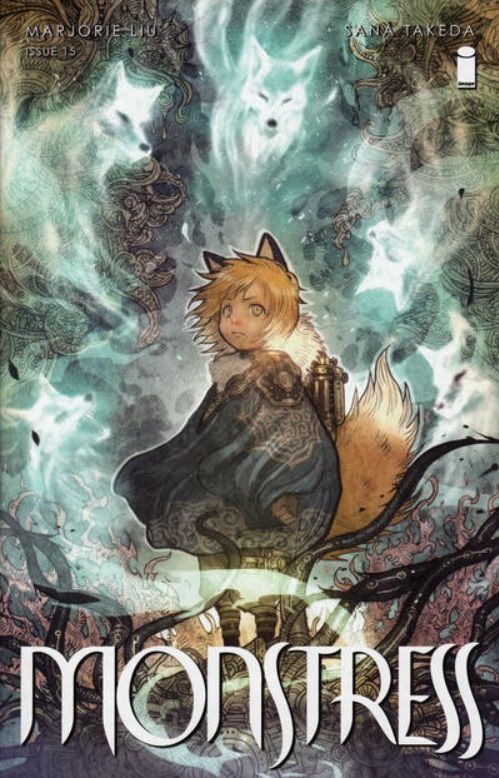 I did not read Freak, but damn if the covers of Sana Takeda don’t make me want to buy everything she wrote. I chose this one because I like fluffy animals, even when they are ghosts, but as with Sagathey are all worthy of interest. 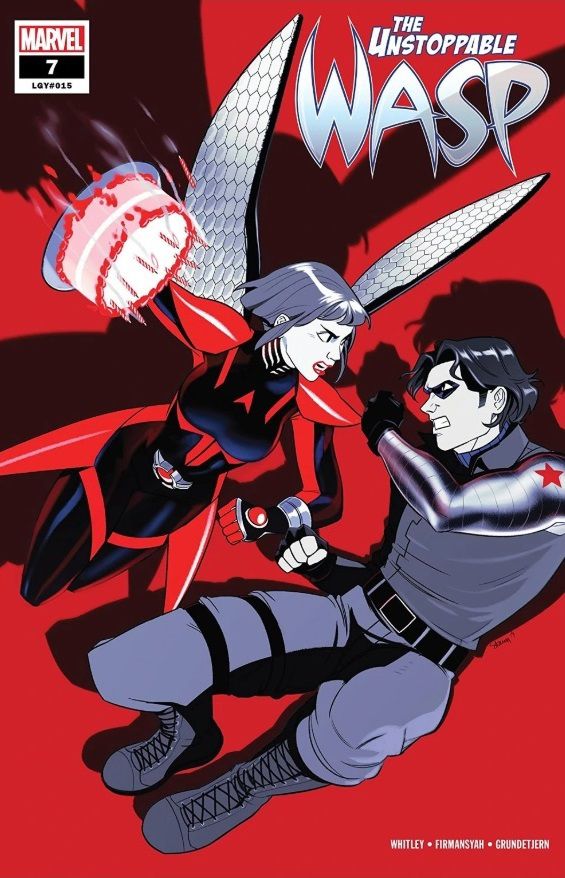 I was going to go off on a whole tangent about how colorful and fun Stacey Lee is Unstoppable Wasp the covers are, but let’s all savor the fact that Bucky Barnes is about to get hit with a cake. That touch of whimsy is what really sells this blanket.

Alright, I know I missed a ton, and I know you all have opinions on the best comic book covers of all time. Let Book Riot know your favorite covers on social media!